Donate. Volunteer. Get involved. Together, we can put an end to child abuse once and for all.

Our Mission
Our History
Tribute
Our Team
Our Board
Supporters

In 1991, a few friends who had been volunteering at various child welfare organizations were asked by the Children’s Home Society (CHS) to volunteer for an auxiliary group to help the organization rally support for its mission from the burgeoning Hispanic community in South Florida. The group was named Amigos of CHS and was co-founded by Jorge A. Plasencia.

A year later the group became an independent organization which they named Amigos Together For Kids and was later renamed Amigos For Kids.

What began as a passion project for a group of friends has evolved into a mainstream nonprofit, and our child abuse prevention message now reaches communities across the country – no matter their ethnicity or native language. 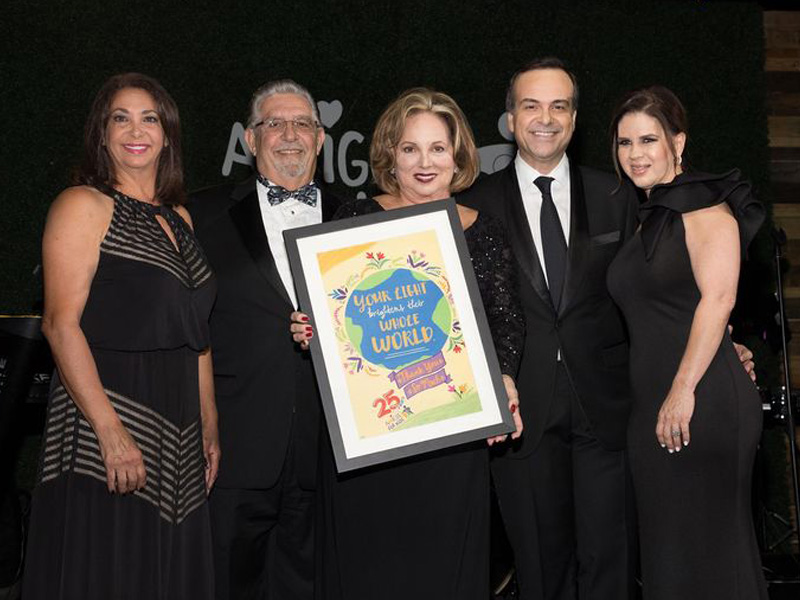 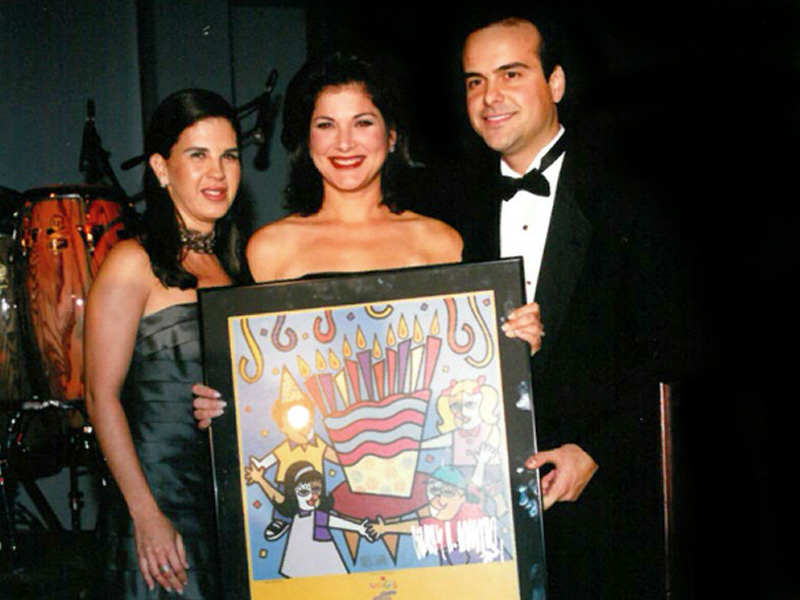 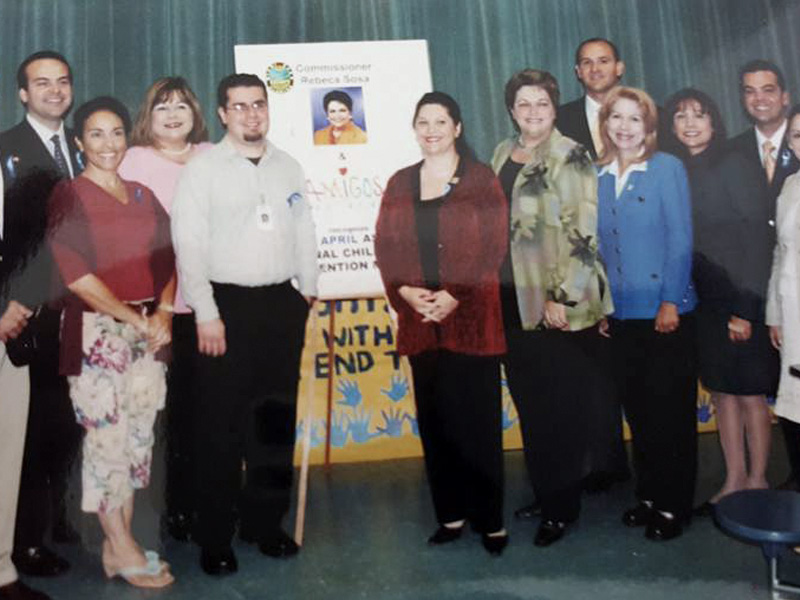 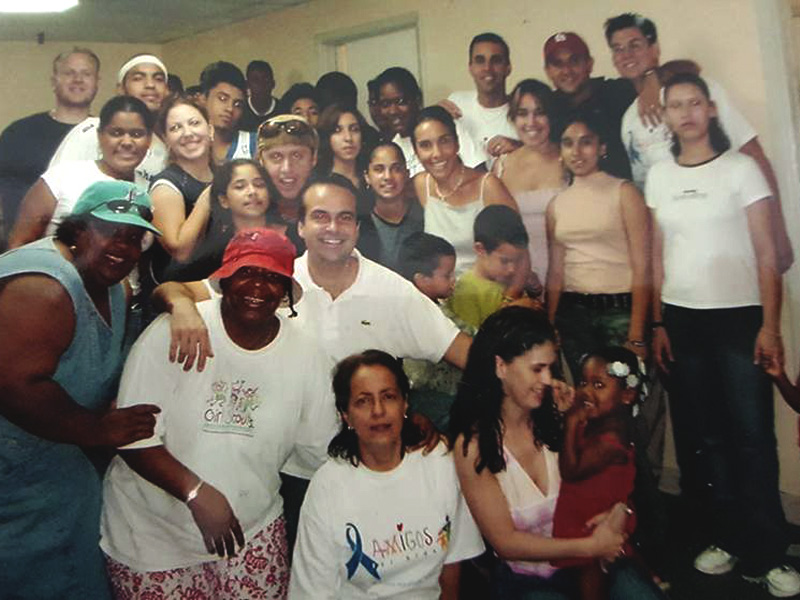 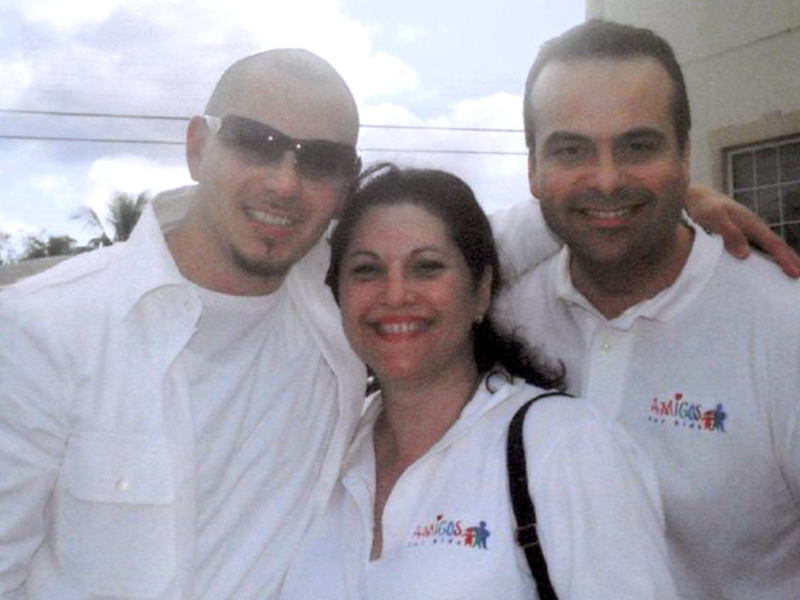 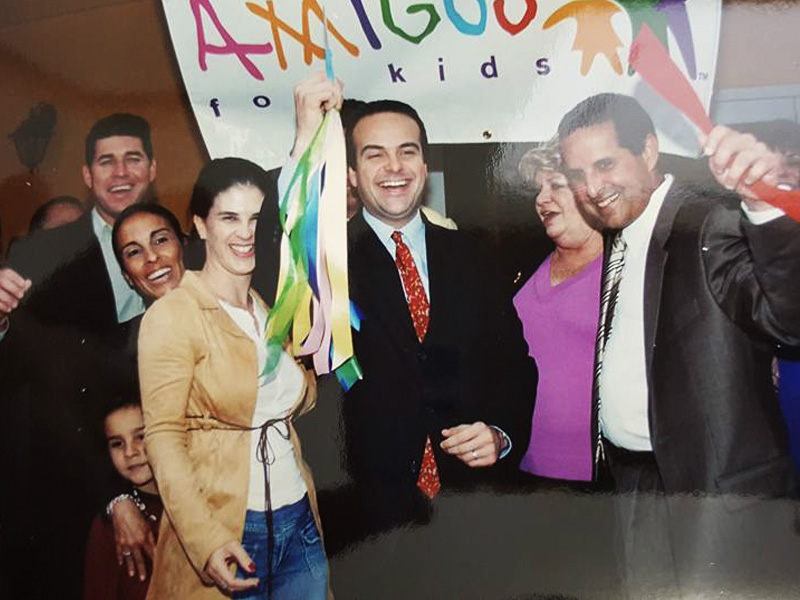 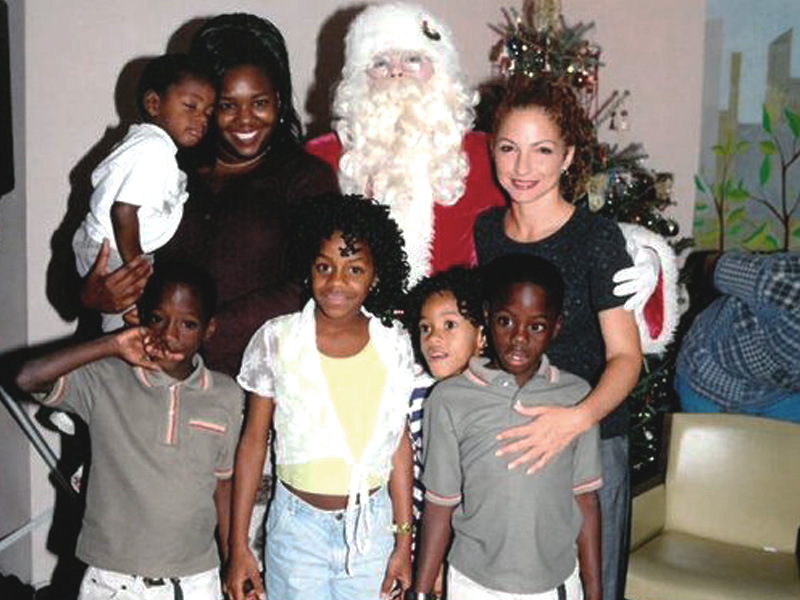 “Silence is a form of consent. Let’s raise our voices and never be silenced in support of our most precious resource – children.” 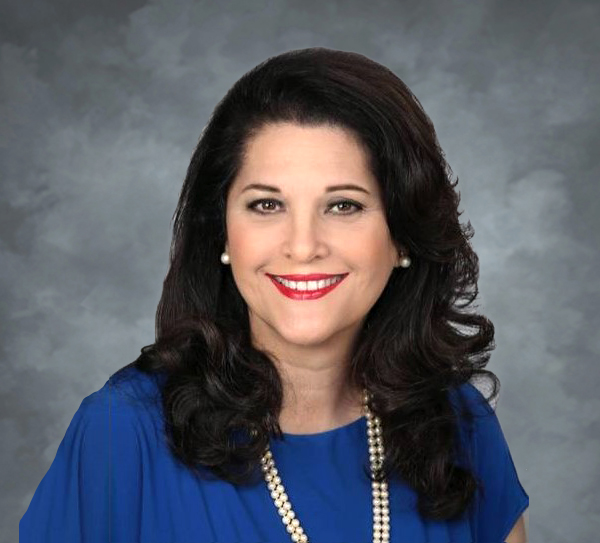 Rosa Maria Plasencia was president and CEO of Amigos For Kids from 2004 until her untimely death in 2018.

She started volunteering with Amigos in 2001 and in 2004 left a career as a sales director for Air New Zealand to pursue her calling. Though she had no children of her own, Rosa Maria is remembered for the personal interest she took in each child served by the organization. Those who knew her best remember her as someone who had the ability to reach young children who may have experienced abuse and got them to open up.  She helped kids gain confidence by teaching them to stand up for themselves if they were being bullied or abused.

Under her tenure, Amigos was named The Children’s Trust Program of the Year in 2015, it earned a four-star rating with Charity Navigator, reached 2,500 elementary school children through its “There’s no Excuse for Child Abuse!” campaign, and launched an award-winning Art Basel exhibit called “Broken Crayons,” featuring children’s drawings that indicate signs of abuse.

Rosa Maria really shines during the holidays. Every year, Amigos hosts a holiday toy drive that grants the specific holiday wishes of thousands of children in the community. Those wishes range from specific toys, to food for their families, to sometimes more special requests, like a goldfish, or a framed photo of a child’s parents who had passed away. Every Christmas, Rosa Maria would personally go on these missions to find the special requests of the children and search high and low until she found them.

We will always honor her legacy and remember our “Best Amiga.” 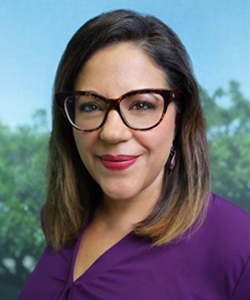 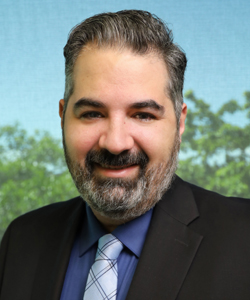 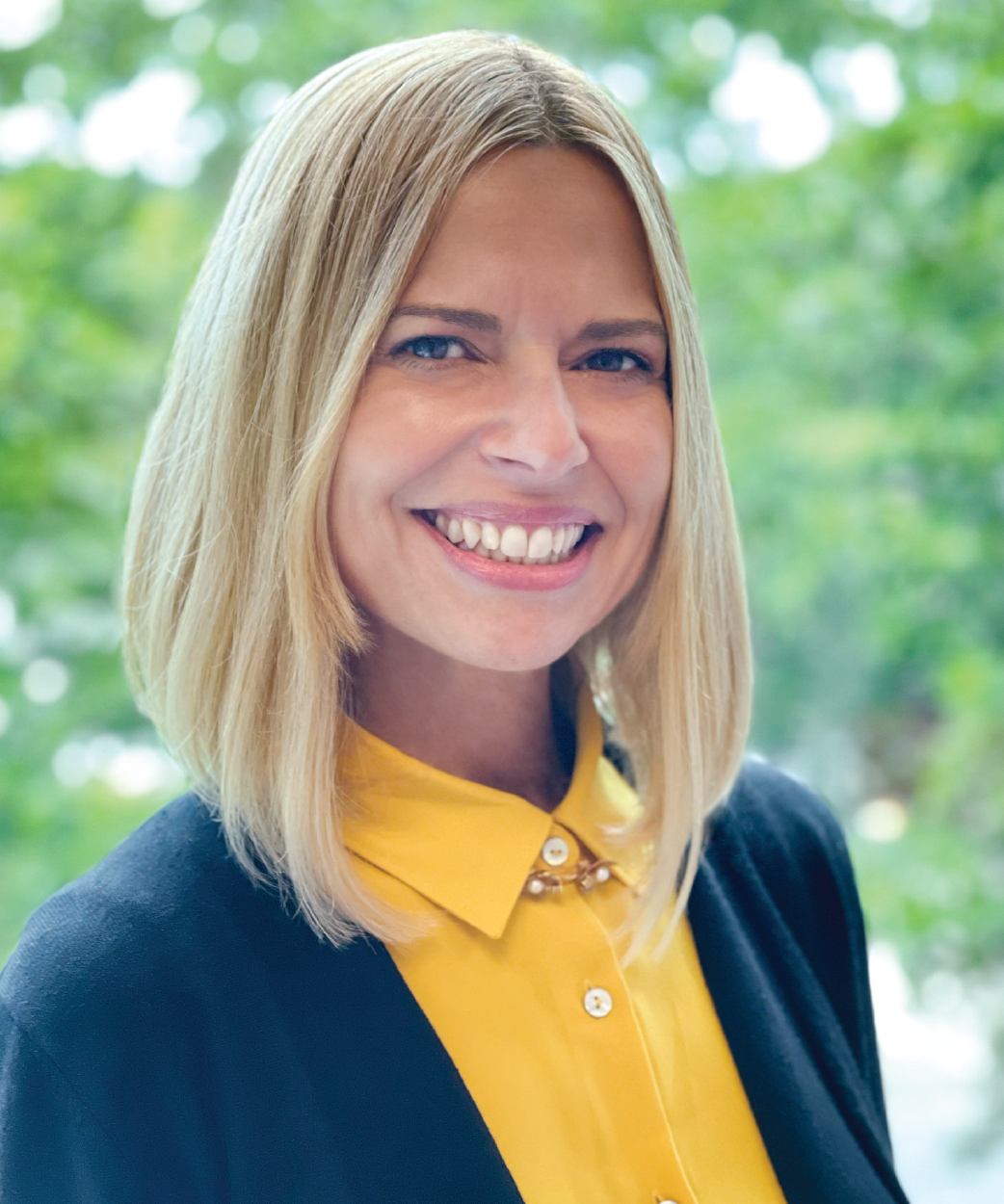 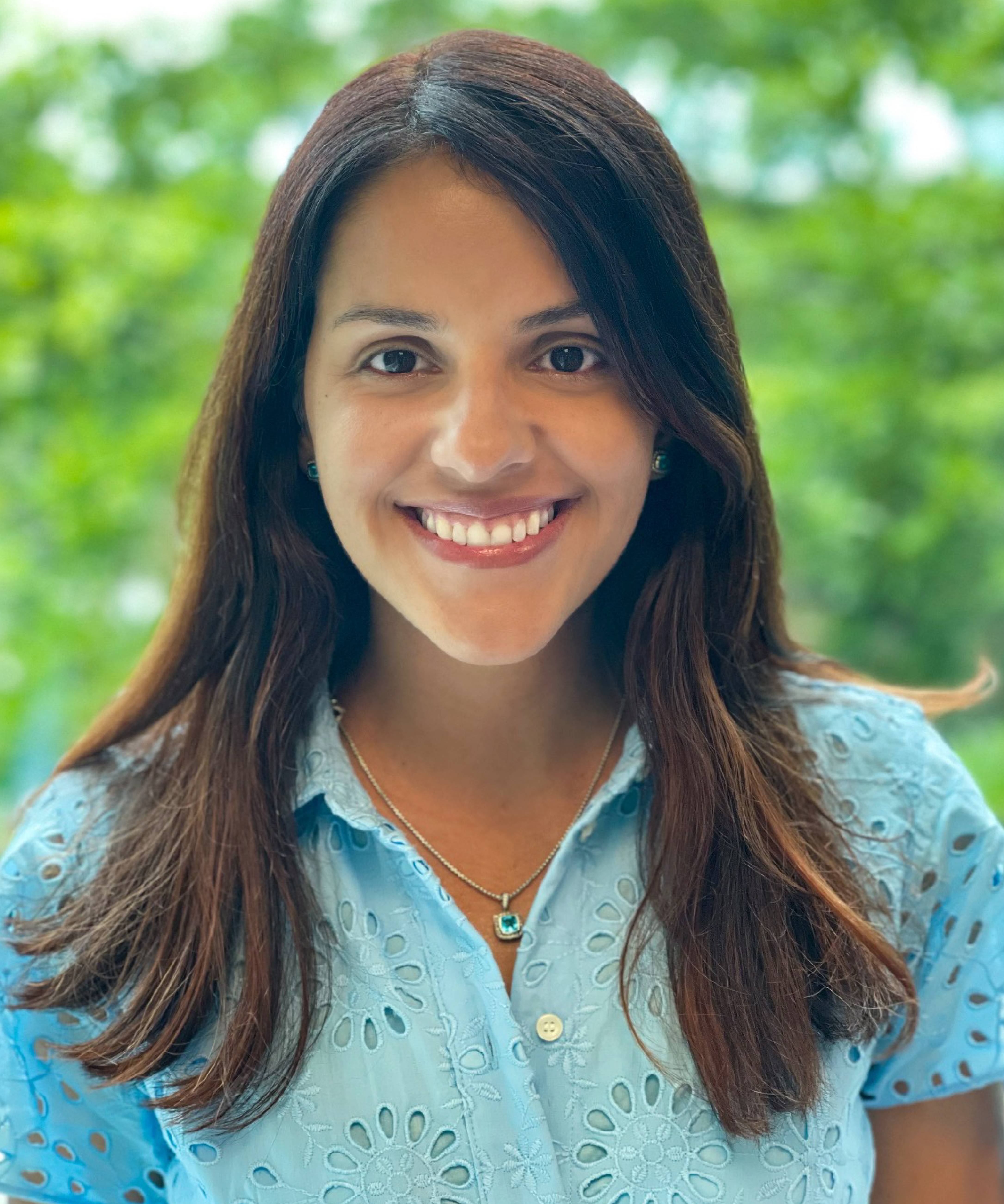 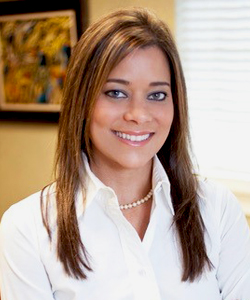 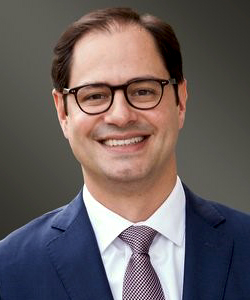 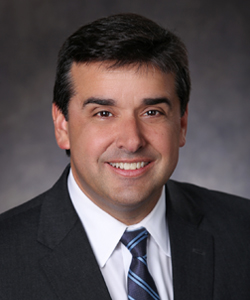 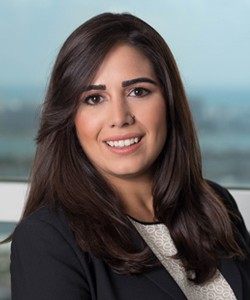 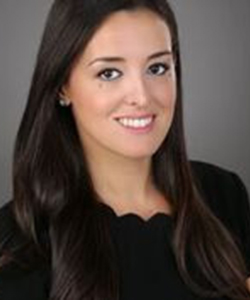 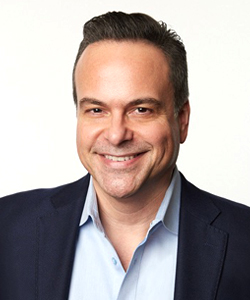 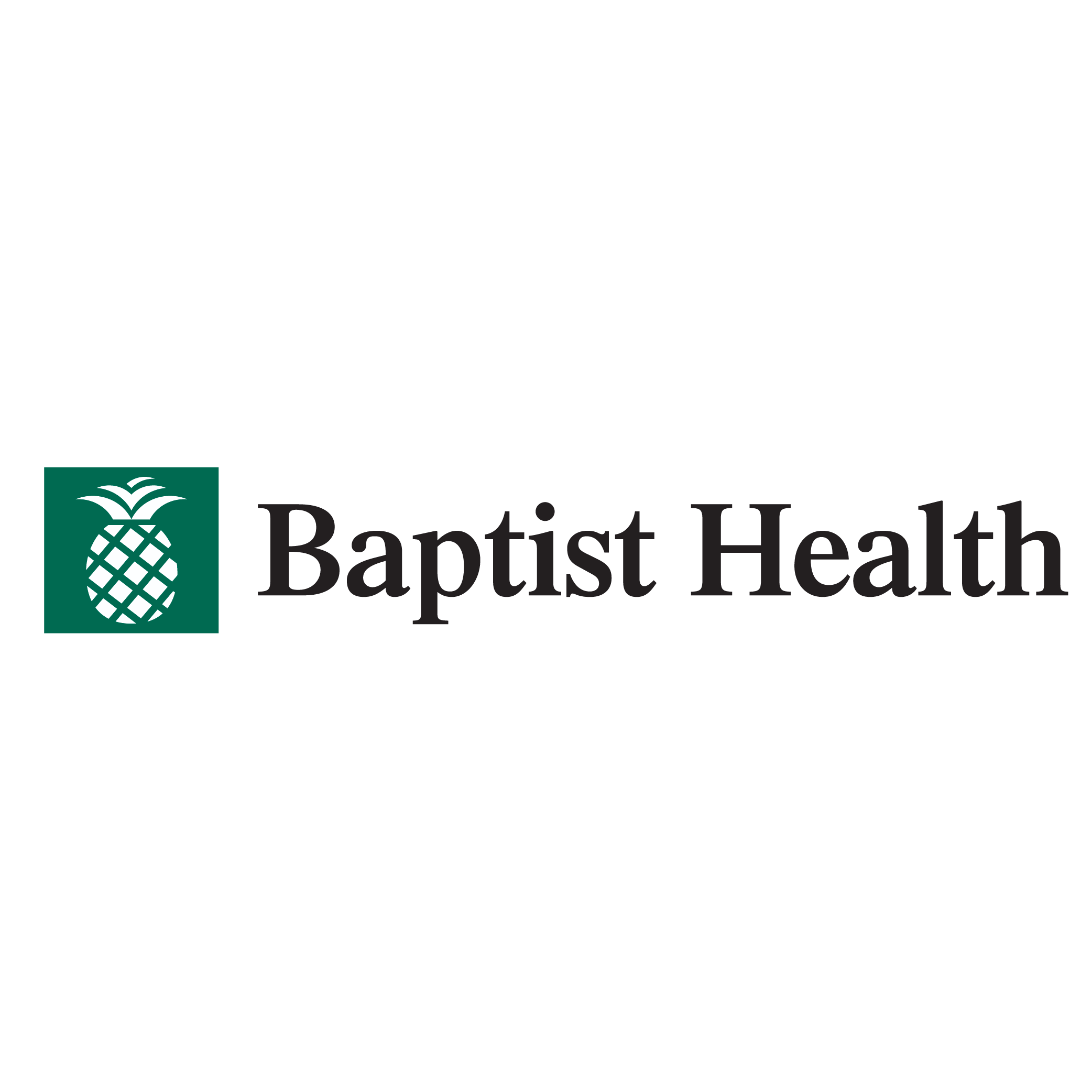 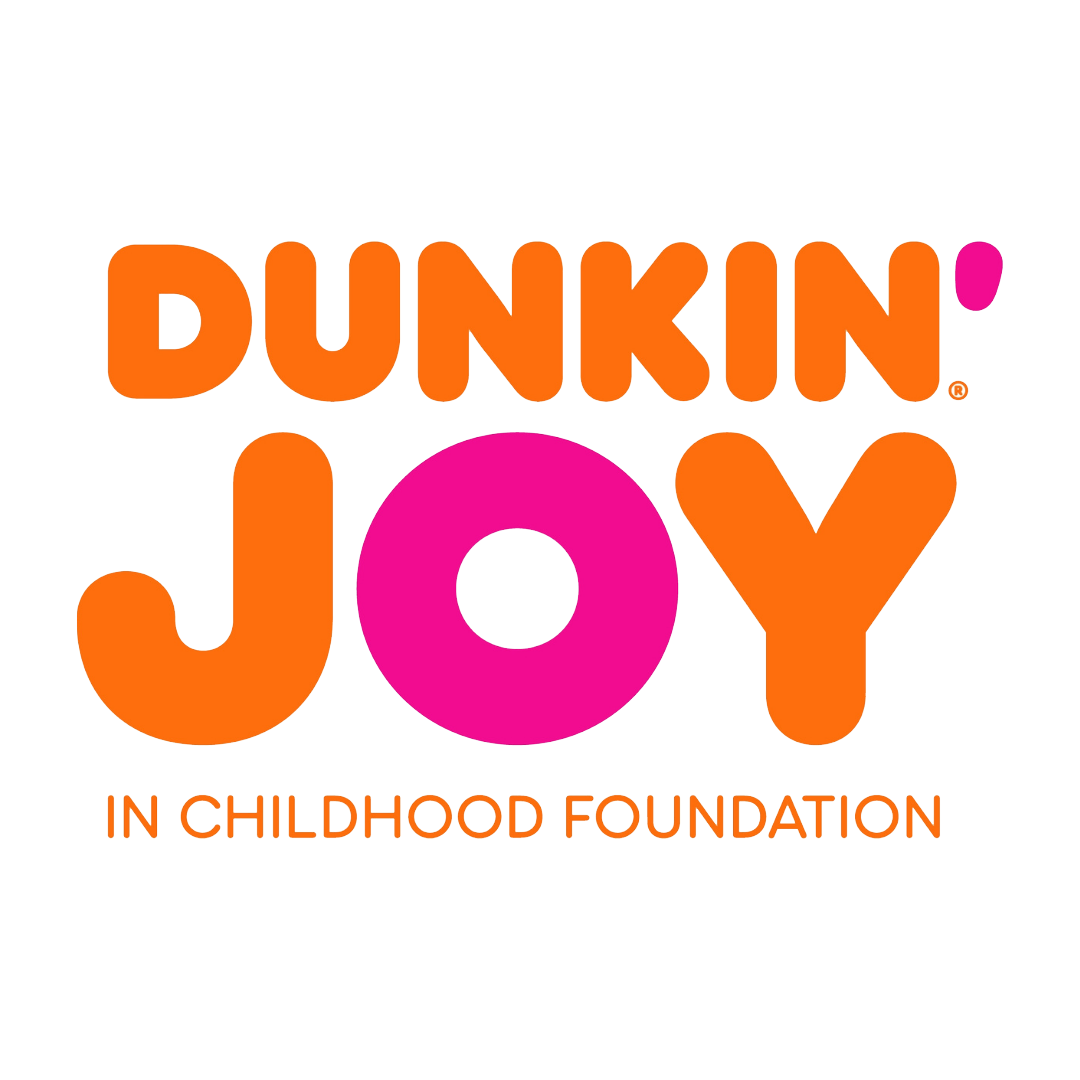 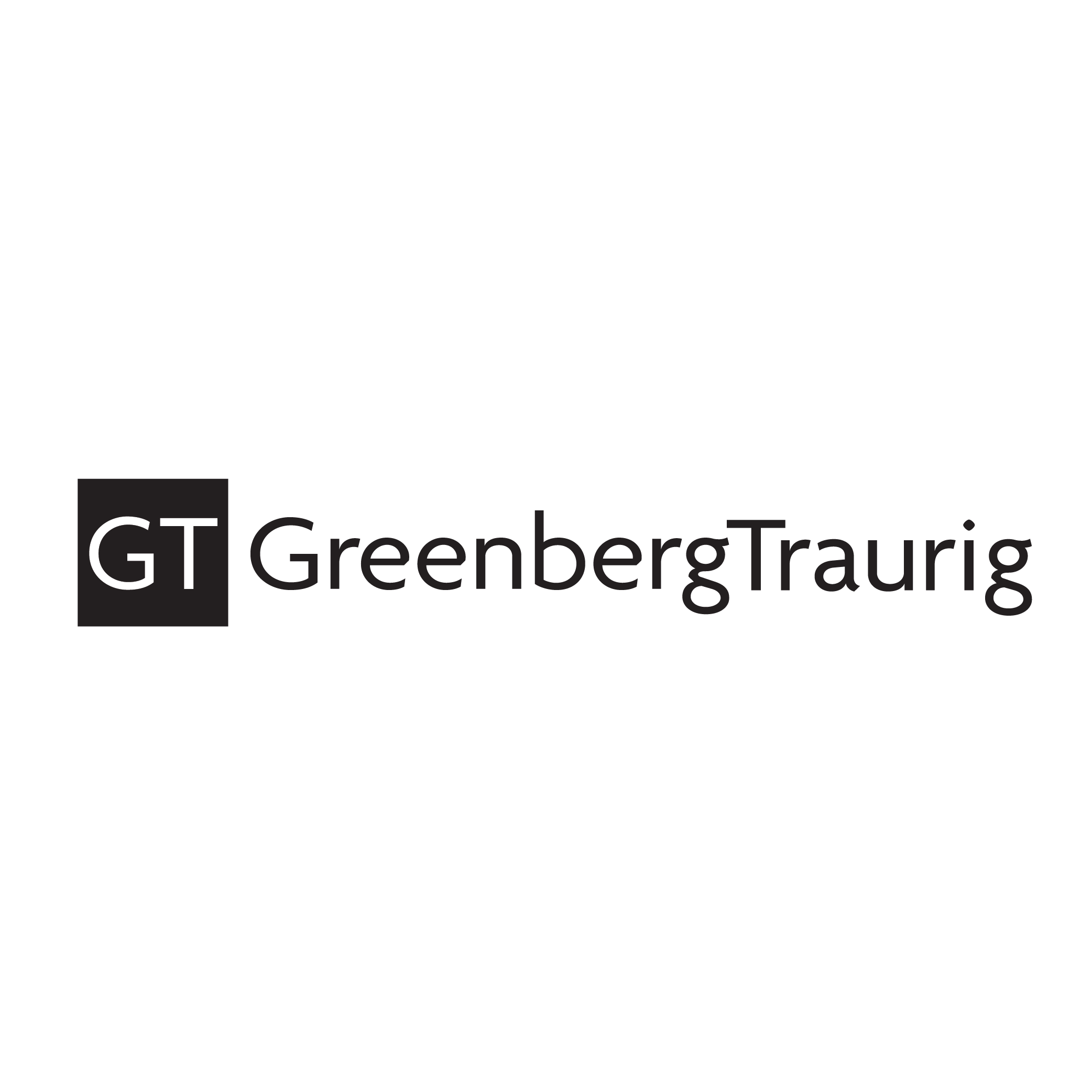 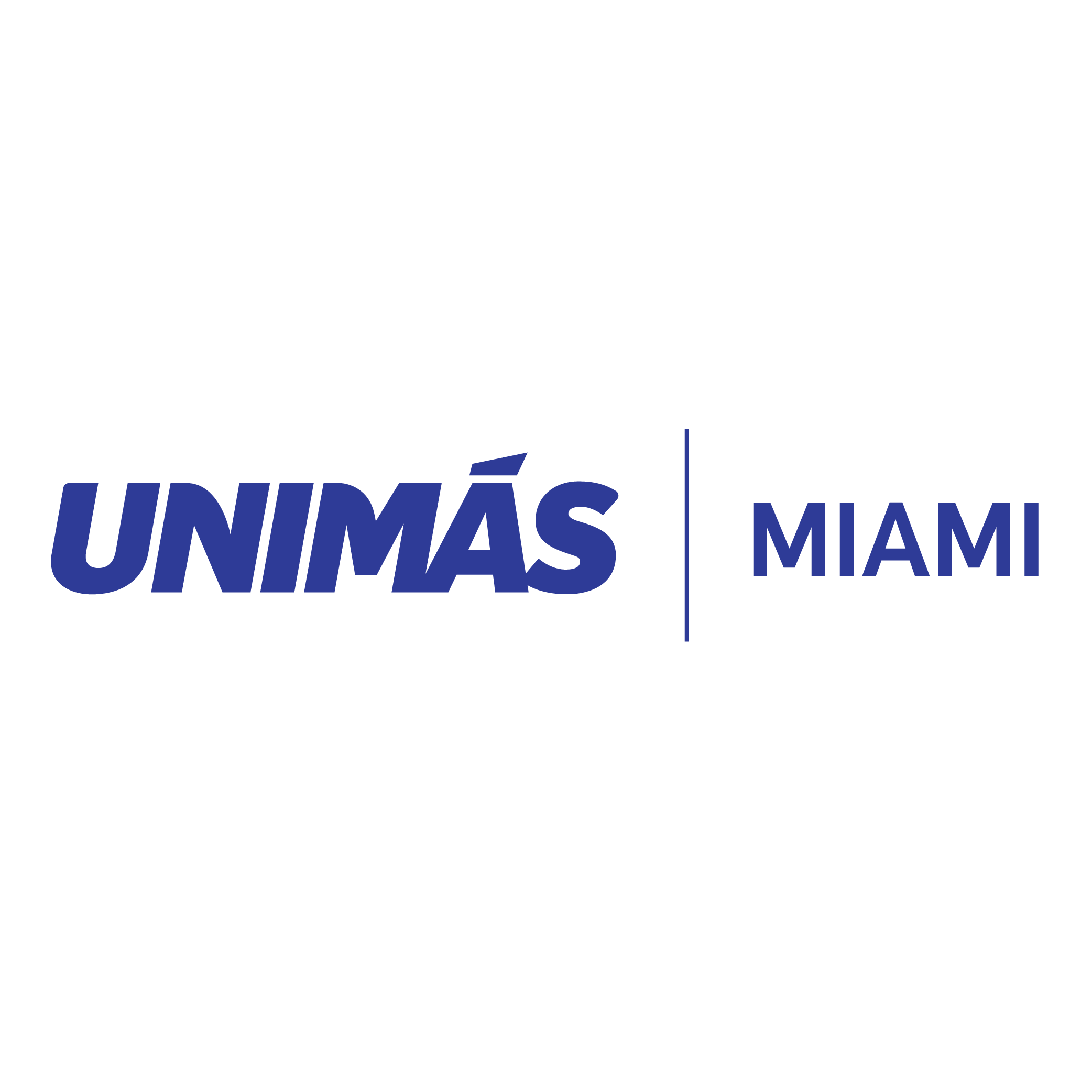 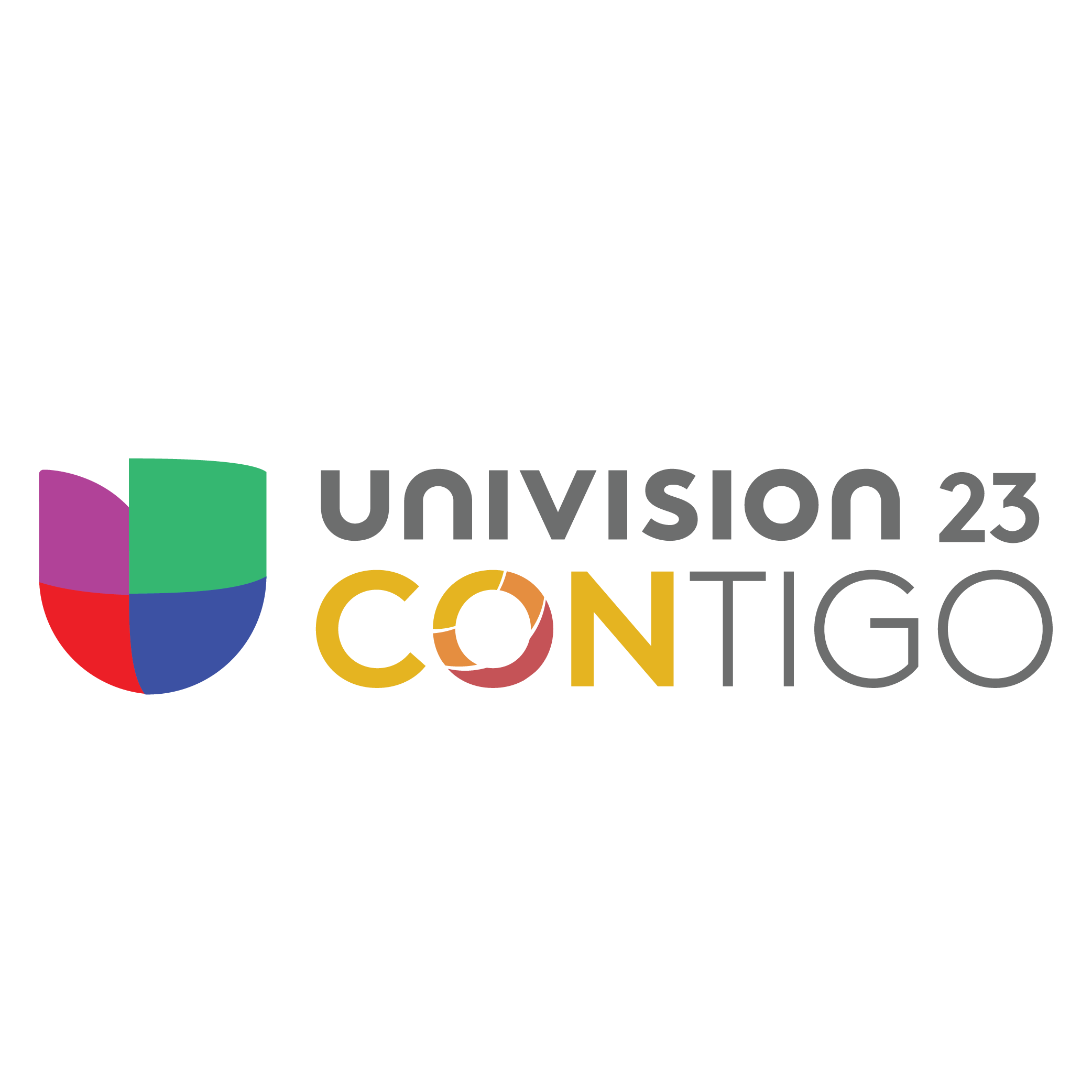 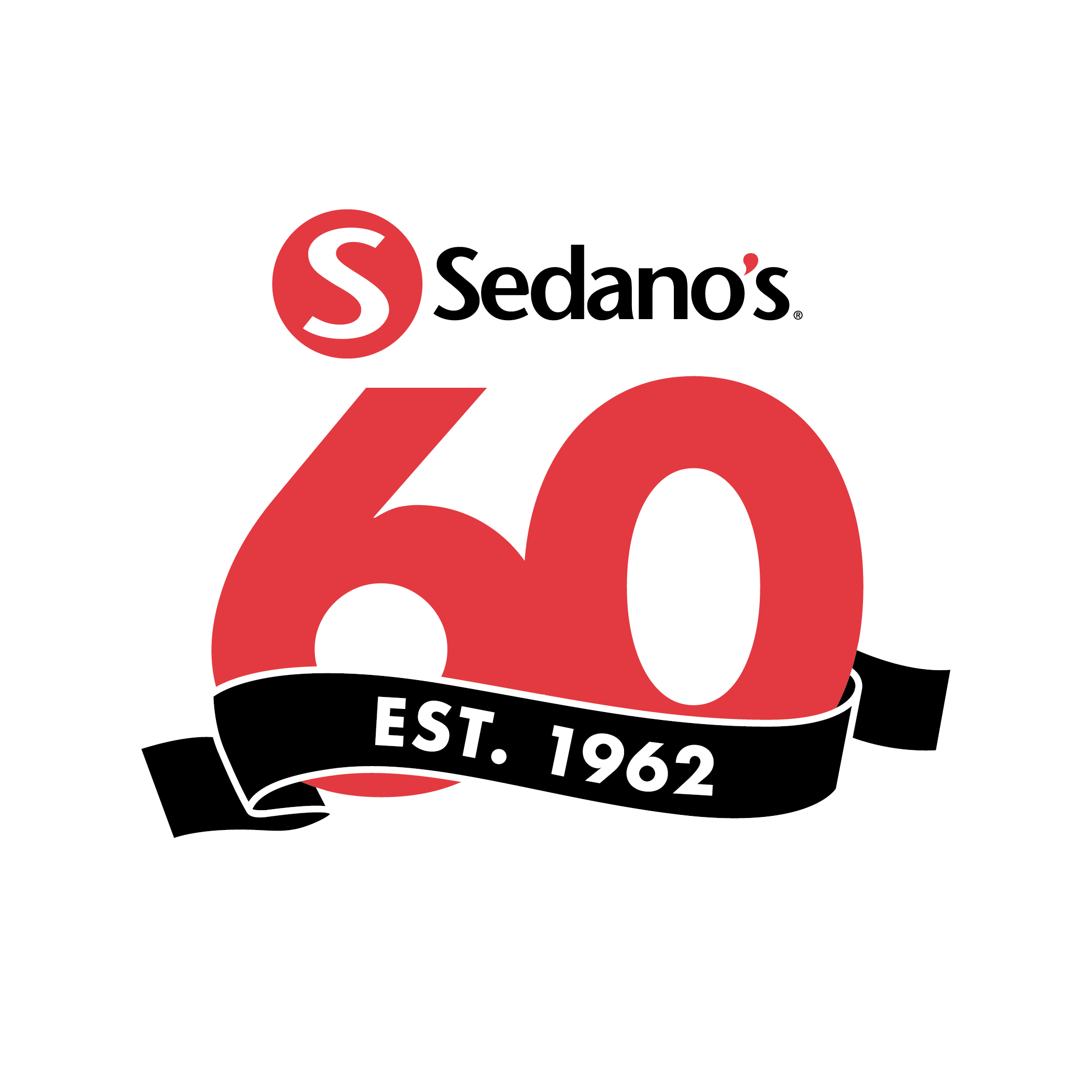 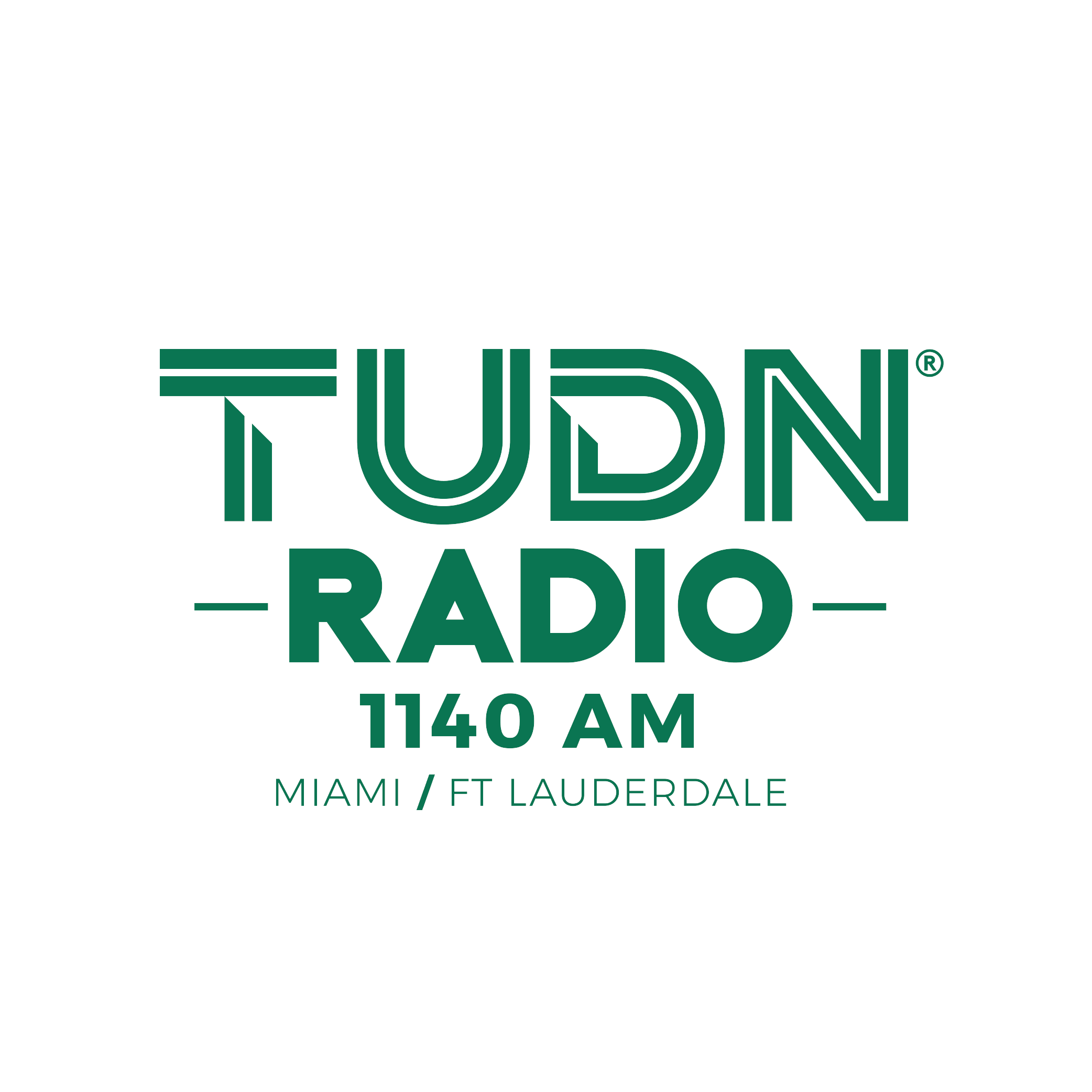 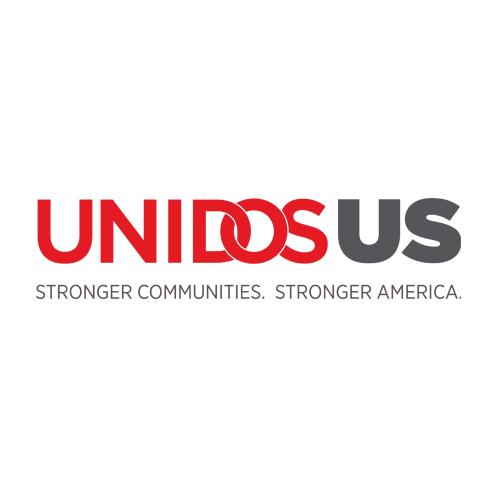